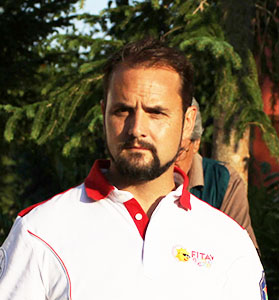 Coach Diego Gasperini is a world-renowned and highly experienced coach, gained since 2008 when he became coach of the Turkish national team. He followed the training course proposed by the ISSF Training Academy with success having achieved the highest degree of preparation, namely the 'A' level International Coach license. Training and commitment have allowed him to obtain the most coveted role within the ISSF Academy, becoming Tutor of the Shotgun disciplines. Today he is Coach of the Russian National Team and can boast a very rich palmares in the international arena, including European Championships, World Cup Finals and Olympic medals such as gold in Rio 2016 with Josip Glasnovic and bronze in Tokyo 2020 with Matthew Coward Holley. He plays the role of Technical Director of the Fitav Summer Camps.
+39 328 21 63 468
gasperini.diego@icloud.com
Roseto Degli Abruzzi
facebook
instagram 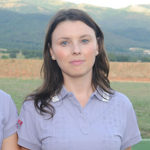 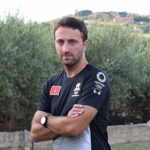 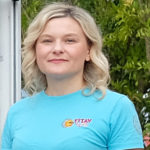 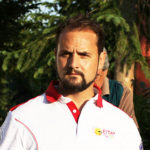 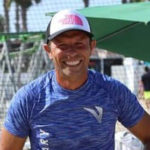 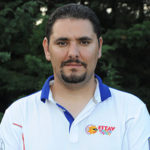 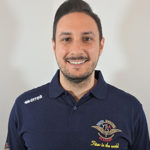 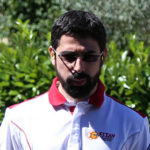 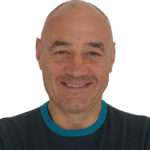