FSCs represent a highly innovative and unique project in the shooting world. Youngsters who have a passion for shooting are given the opportunity to practice training like real professionals having at their disposal a team of coaches made up of the best in the world, who follow each participant individually in every aspect related to shooting: technical , mental and athletic, in training and in competition.

“Training both from a sporting point of view and from the personal point of view of teenagers represents for us the driving force that pushed us to create the Fitav Summer Camps” (Luisa Recinella).

FSC mark an important step for the growth of young shooters because, in addition to the very high level course in shotgun disciplines, they have the opportunity to share this experience and meet young people from all over the world, with cultures and traditions very different from each other, in a fun environment and in a location immersed in the green heart of Italy.

Come and live the fantastic experience of Fitav Summer Camps: live your dream and share your passion with young athletes from all over the world! You will be the protagonist of a unique event in the world shooting scene.

Fitav Summer Camps (FSC) were born from the intuition of Asd Leandro Recinella, who designed them in 2014 and takes care of the entire organizational part of this ambitious project.Tatiana and Luisa Recinella, together with Diego Gasperini and Eros Scarpino, are the founding members of the Association promoting a very high level shooting course held by the excellence of the sector, combining it with a holiday atmosphere and cultural exchange, in which everyone participants have the opportunity to grow and improve under the common denominator of fun.

The Asd Leandro Recinella takes its name from the unforgettable Leandro Recinella: shooter, founding member and over twenty-year president of the Tav Acquaviva in Cellino Attanasio (Te), pioneer of  shooting in an important reality such as the Abruzzo Region and who has been able to spread the shooting tradition of this Region at a national level. Leandro has dedicated a large part of his life to cultivating this passion by sharing it, always and in any case, with friends and family, but with an even more attentive look towards young people, of whom he always said he felt an integral part. Tatiana and Luisa Recinella, President and Vice President of the Association, decide to carry on, with the same energy, their father Leandro’s commitment to shooting. “We want to continue to bring our father’s sporting spirit to life. Hence the idea of this Association, aimed at the growth and training of the young shooter in a healthy context and social aggregation, but also aimed at satisfying the needs of the shooter of all ages, through the organization of events and sporting events, providing anyone with the opportunity to spend moments of sport, moments in which the most sacred values are realized”. 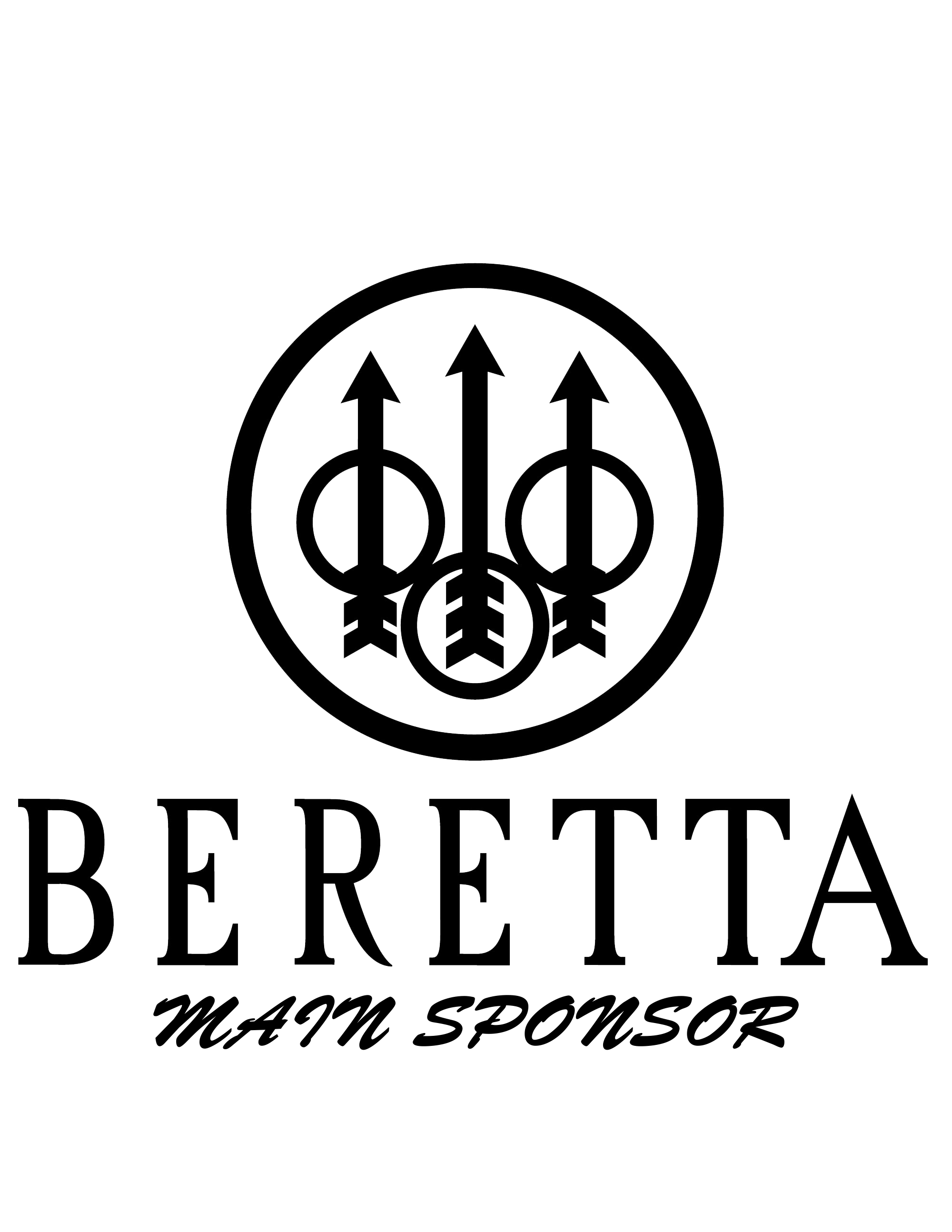 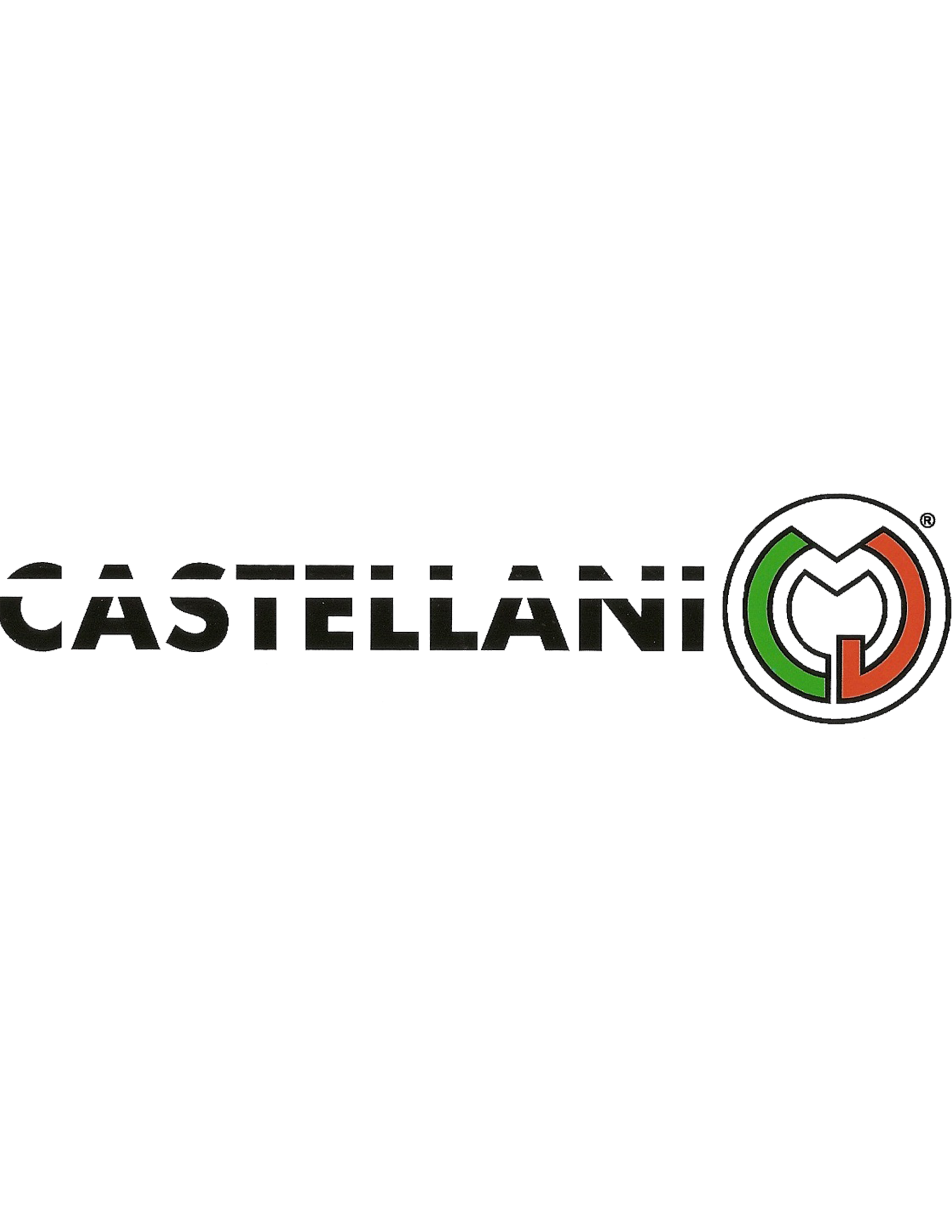 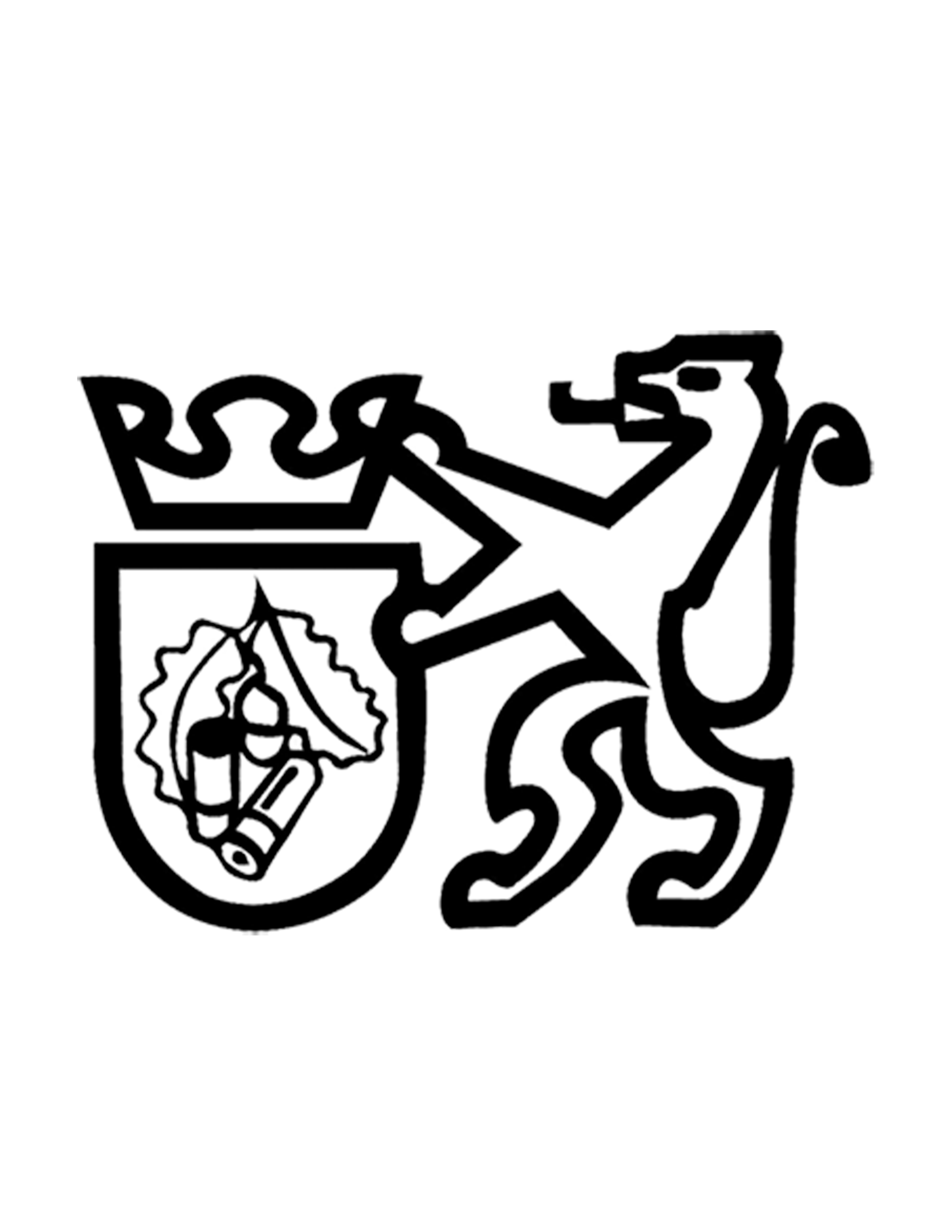 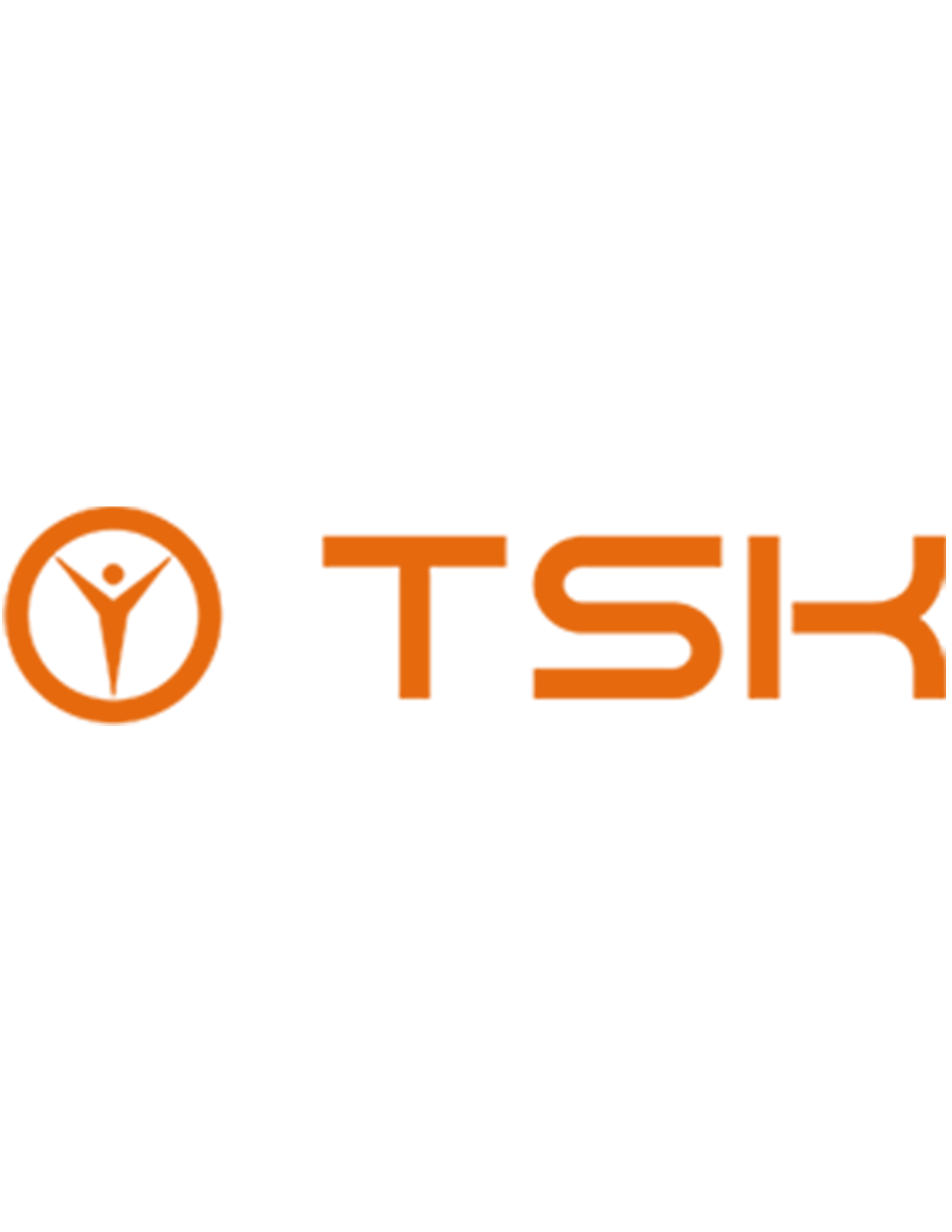